Last year, IBG Models produced another piece of their Crusader family, this time an anti-aircraft version of this famous tank, which could not be missed in my collection. It’s a 40 mm Bofors gun mounted on the Crusader Mk.III chassis. I consider the IBGs Crusader one of the best small-scale British tank model kits on the market. A trouble-free build can only be compared to the builds of S-model kits and only a very few others. The Polish producers have taught themselves very well how to make proper model kits in a short time period and I respect them much for that. 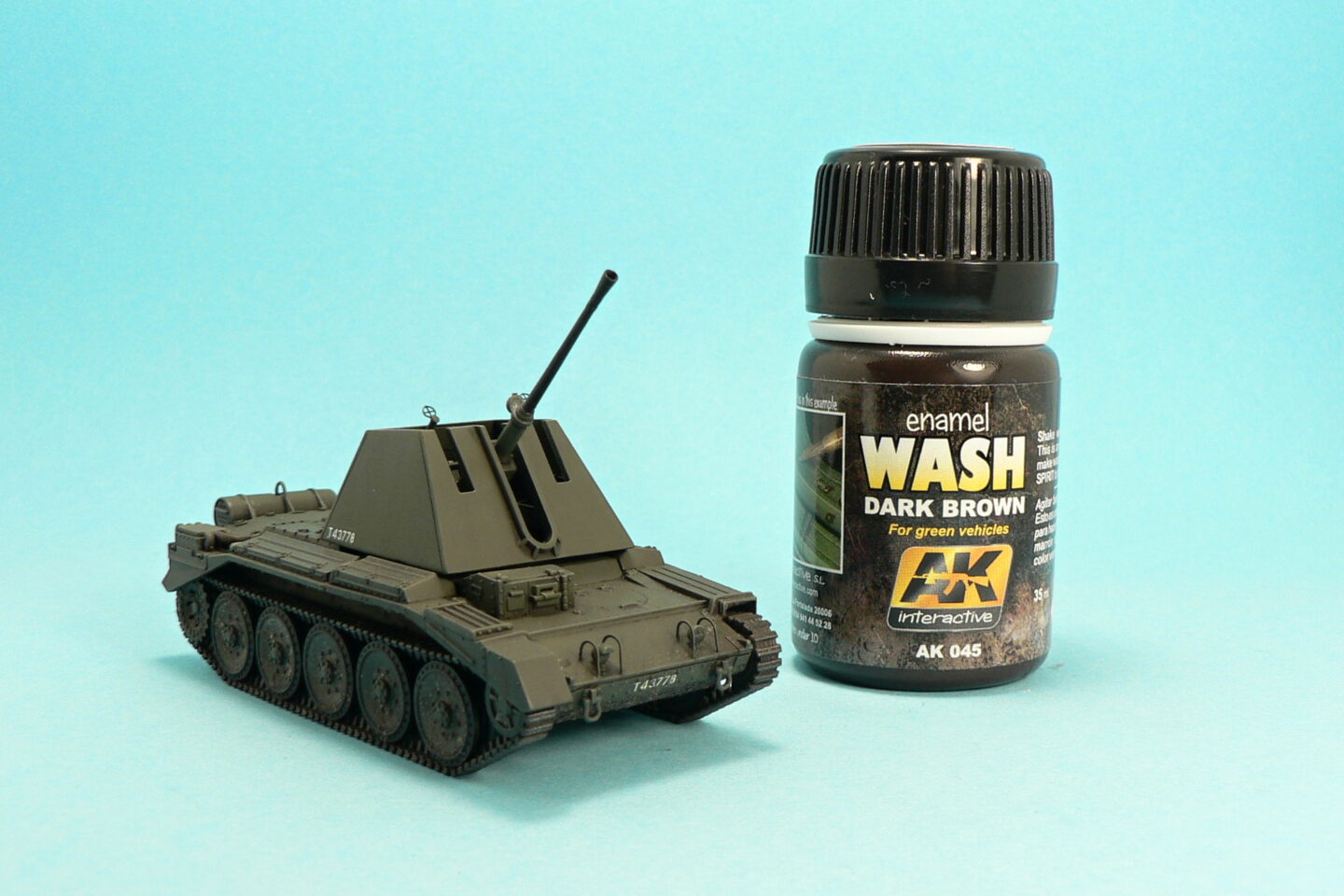 And now as for the build itself. The main difference of this type is the turret, which can be found in the kit’s extra sprue just as the side fenders with added details (they weren’t included in the previous kits). The turret interior doesn’t have many details – maybe because there are no satisfactory photos of it. I decided to improve the interior with the loaders seat, universal PE box, and gun and turret mechanism levers. The only change on the exterior is the absence of the left front fender which can be seen in the original photo. The wash on this tank is very mild because I wanted to recreate the AA Crusader from the time of the testing in the English countryside, with a muddy chassis (from its drives among the sheep), but with an almost clean body.

I am now really looking forward to another piece from the IBG Models who make the small-scale AFV modelers happy! 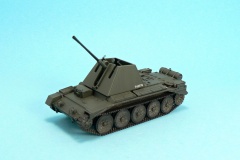 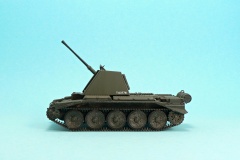 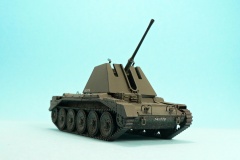 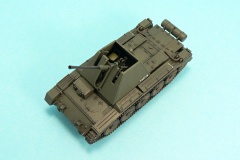 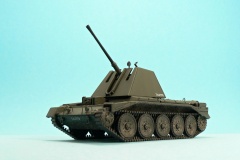 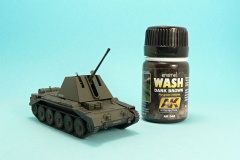 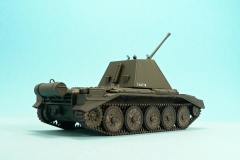