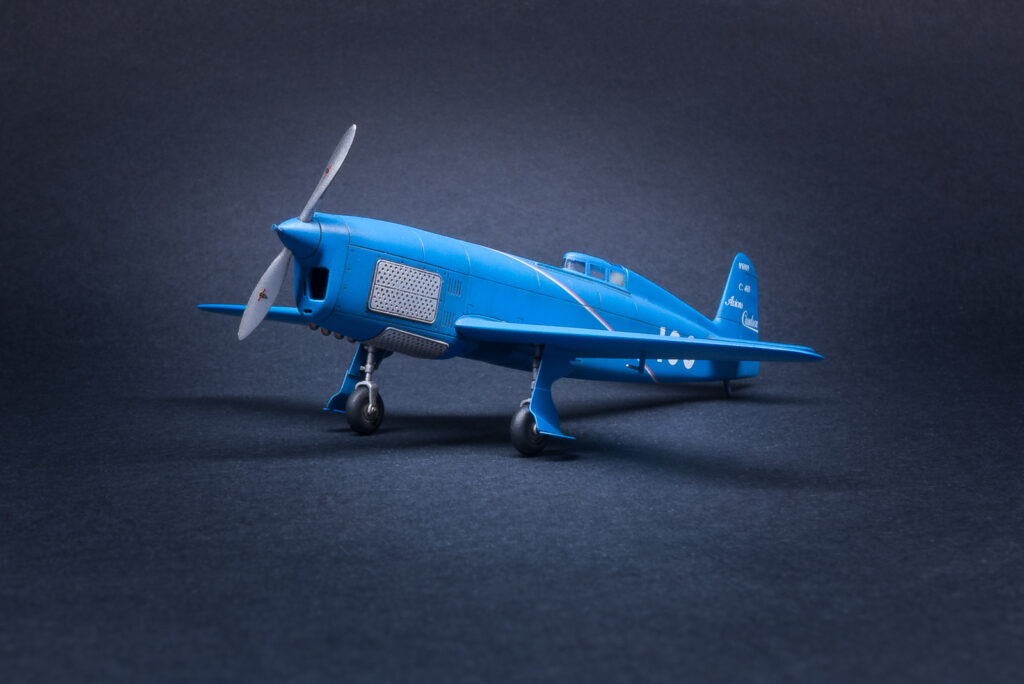 In my previous article about Caudron C.450, I promised that the next in line will be its successor, Caudron C.460. It didn’t take long and I’ve put the box with the model on my table and started modeling.

The C.460 differs from the previously released „four-fifty“ only by retractable landing gear and differently located radiators on the engine cover. The undercarriage legs are cast from metal. Therefore sanding of mold seams was a bit difficult, but this is the only and very small issue. Resin tools are provided in the box, they make shaping the undercarriage covers much easier. However, before you start with shaping, I would recommend annealing the etched parts (heating them over a flame and then quickly cooling them down with water). They will become softer and easier to shape. The same applies to the radiator parts. 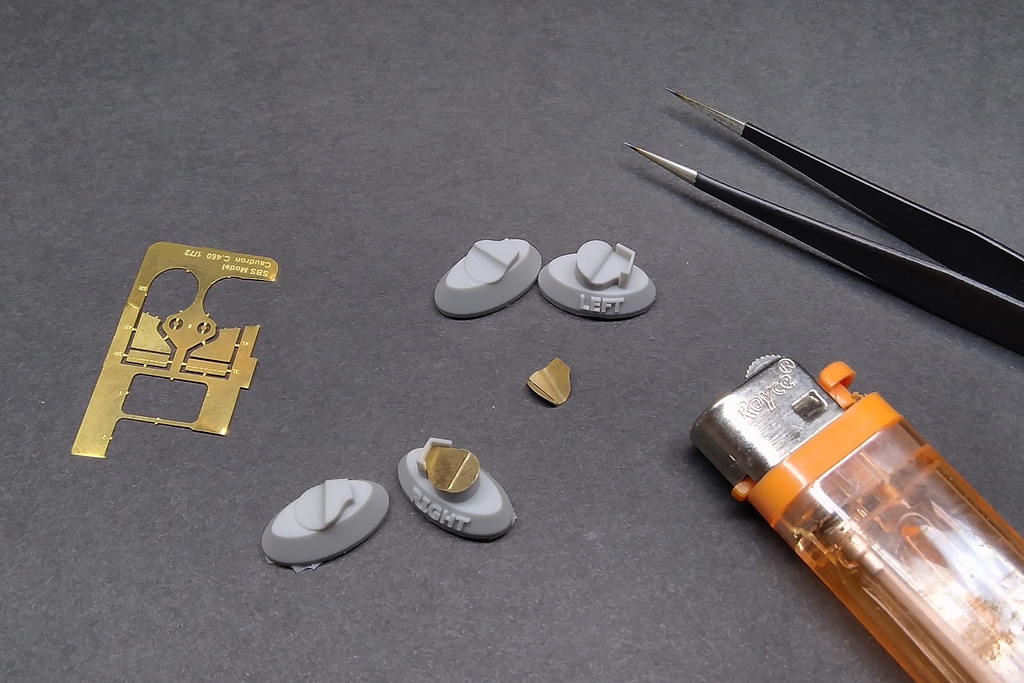 The rest of the build was the same as with the C.450, the only difference is that I went for a closed canopy this time. If you are going to do the same, don’t worry too much about the interior. Really, nothing can be seen from it. For the blue color, I used the same, leftover Gunze H mix. I plan to use a different blue shade for the upcoming C.561 though.

OK, that’s it guys 😊 The recently released C.561 from SBS is already waiting in my stash, so you can look forward to the next episode of Rhapsody in Blue. 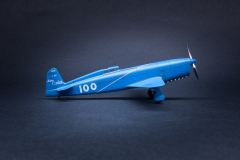 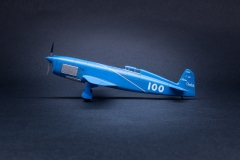 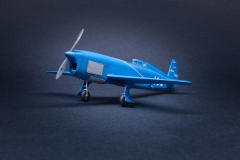 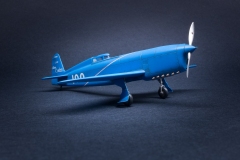 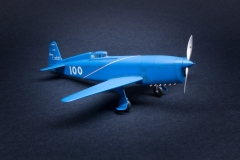 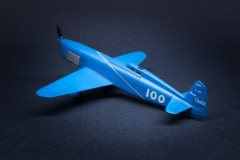 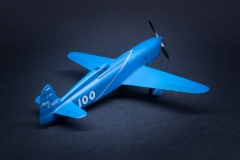 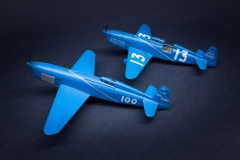