In the middle of 1920s, the Letov factory was producing for the Czechoslovak Air Force a series of fighter planes Š-20, designed by Alois Šmolík. It used eight-cylinder V-shaped piston engine Škoda H-S 8Fb as its power plant, providing 300 horsepower (220 kW). This was a Hispano-Suiza 8Fb engine built in license. During the attempts of upgrading this plane, installation of new radial engine Walter Jupiter (licensed Bristol Jupiter) with 480 horsepower (353 kW) was decided in 1927.
This was a perspective, light engine, promising better performance in the future (it became a basis for Jupiter VI). 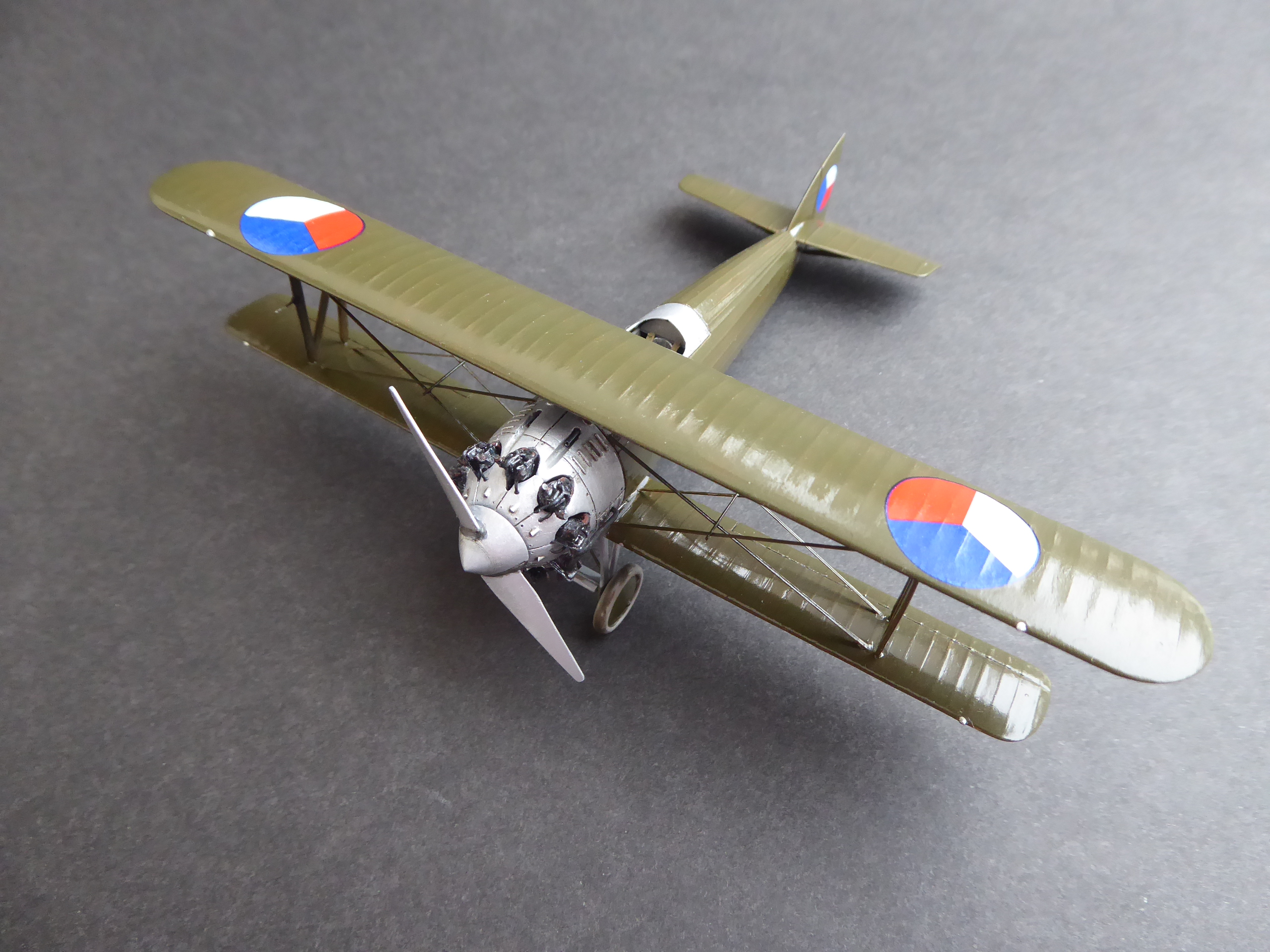 For this new engine, Letov modified airframe of Š-20.115, which belonged to the factory.
This new adaptation was then called Š-20J, which had modified nose, tail, fuel and cooling installations.
Š-20J featured better climbing and range than its predecessors, however there was no significant difference in top speed. During the tests in 1929, it became clear that the plane requires significant changes, including higher toughness.
This recognition resulted in a construction of a new airplane – Š-31.

During the regular tests, Š-20J was flying with wooden propeller and smooth engine covers.
Letov wanted to use the plane’s great climbing capabilities as a promotion material and thus modified engine covers for better cooling of cylinders, added heating for carburettor and installed metal propeller Levasseur.
In this configuration pilot Bohumil Kovanda reached an altitude of 8700 meters, which was at that time Czechoslovak record. For this feat, he received a Challenge trophy of pplk. Dr. Vipler.
This record-achieving plane is the one I chose to build.

As a start, I used model kit of Š-20 by Kovozávody Prostějov.
Cockpit was created completely new.
I cut off the nose in the place of engine partition panel and added new of circular cross-section.
From there rearward I added transition to fuselage with sticks, made from kit’s frames.
New nose of the plane was made from 1 mm plate by pressing.
Engine was made by 3D printer. Propeller is also new.
Tail assembly needed changes in shape. Vertical stabilizer got a new crescent shape.
Horizontal stabilizer has a different spread, number of ribs and different shape towards the end (this is a fault of the model kit).
Lower wing was enlarged by 8 mm (once again, this is a fault of the model kit) and the upper wing lost its fuel installation based on photographs, where Š-20J is missing the gravity fuel tank.
Another set of photographs from the factory features installed armament, therefore I added gun channels on top of the engine cover.

Colours were purchased from Agama, varnish from Tamiya.
Decals are from the model kit.
Coloured by brush. 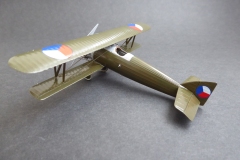 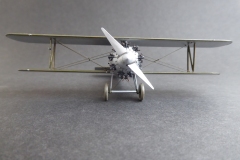 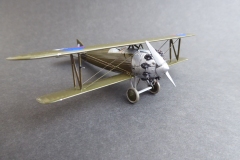 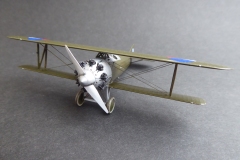 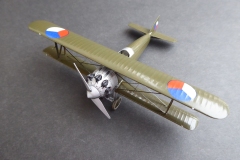 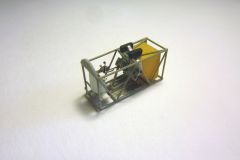 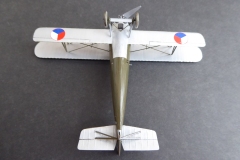 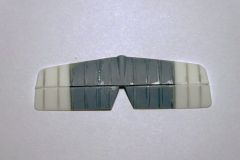 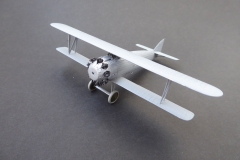