The Mitsubishi A5M2b was a Japanese carrier-based fighter aircraft. It was the world’s first low-wing monoplane shipborne fighter to enter service and the predecessor to the famous Mitsubishi A6M “Zero”. The Allied code name was Claude. 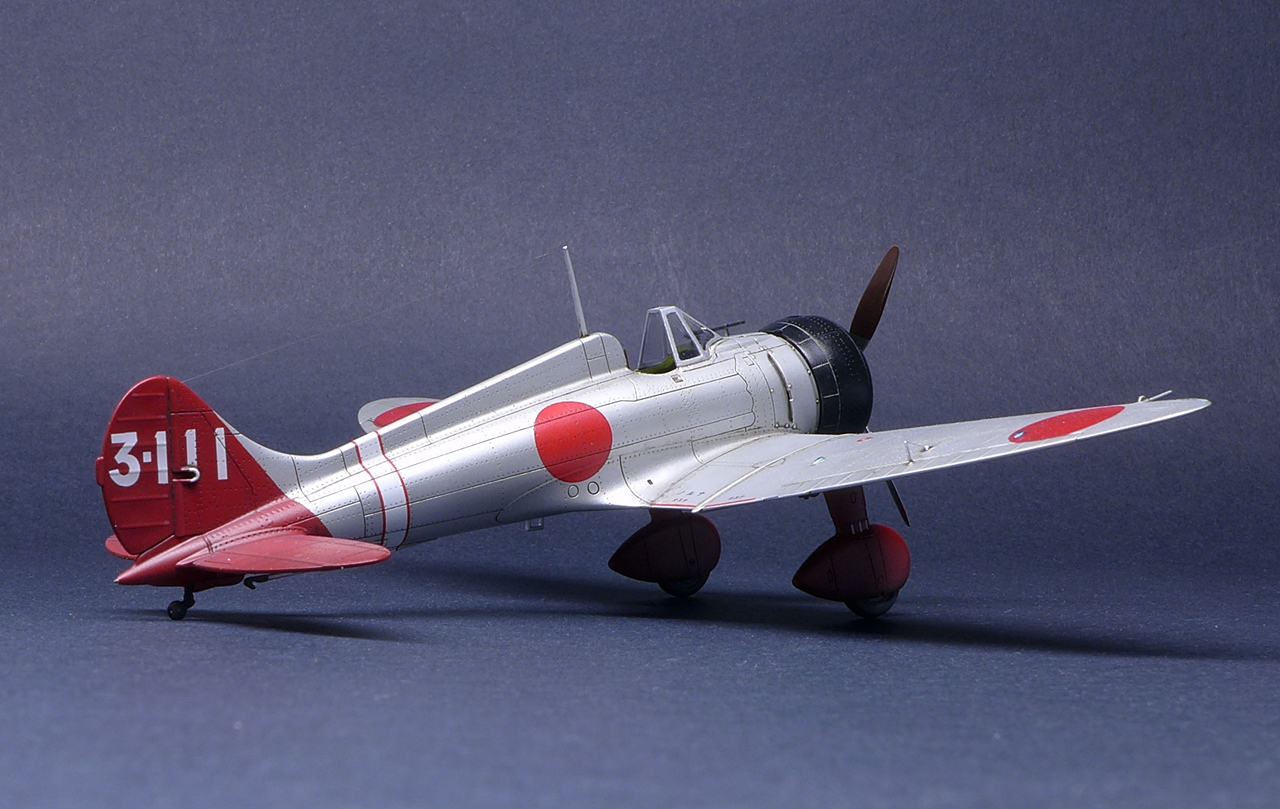 If I’m not mistaken, A5M2b is the second model in the series that Clear Prop released. You may remember the commercial on the Youtube channel, which drew my attention immediately after the first watching. If you missed it, be sure to check it out, it’s worth it. In the box, the model looks amazing, with crisp details, no flash, and the airframe is completely riveted! The build is straightforward, and I basically didn’t encounter a single problem. If I should have one complaint, then regarding the thickness of the canopy. I had to reduce it from the inside by sanding and then polishing it. Given its size, it was definitely not fun and easy work. Clear Prop offers a vacform version, but here I must admit that I’m not really a fan of vacforms. I should also point out the work with photoetched parts. Especially the parts attached to the wing ailerons are really thin and easily bent while straightening them back is not easy. Fortunately, I found an almost identical part in my spares box made from a thicker metal. Although I had a resin engine, I ended up using plastic parts directly from the kit and I’m happy with the result. The decals reacted well to Microscale SET&SOL, tested for you :-), so you don’t have to worry. Even the number on the vertical stabilizer and rudder, where I expected problems, settled nicely. I used Vallejo Metal Color to achieve the aluminum shade. The result is good and I’m happy with it, but the paints are quite prone to abrasion and need to be thoroughly sealed with varnish.

If you are planning to build a Claude, the Clear Prop is the best choice. There are currently at least three versions on the market and more are coming. The model itself is one of the best I’ve seen in 1/72 scale lately. And if the announced Hawks 75 and the other projects look like Claude, we definitely have something to look forward to! 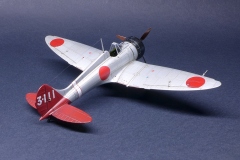 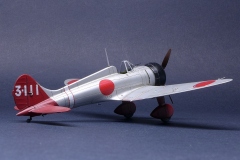 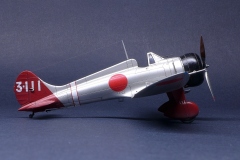 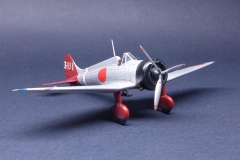 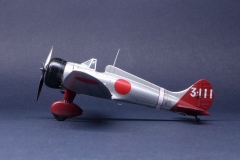 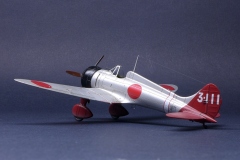 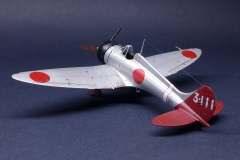 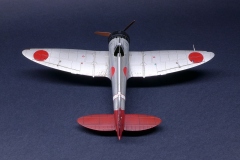 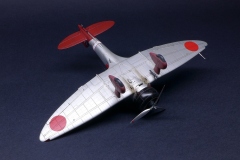